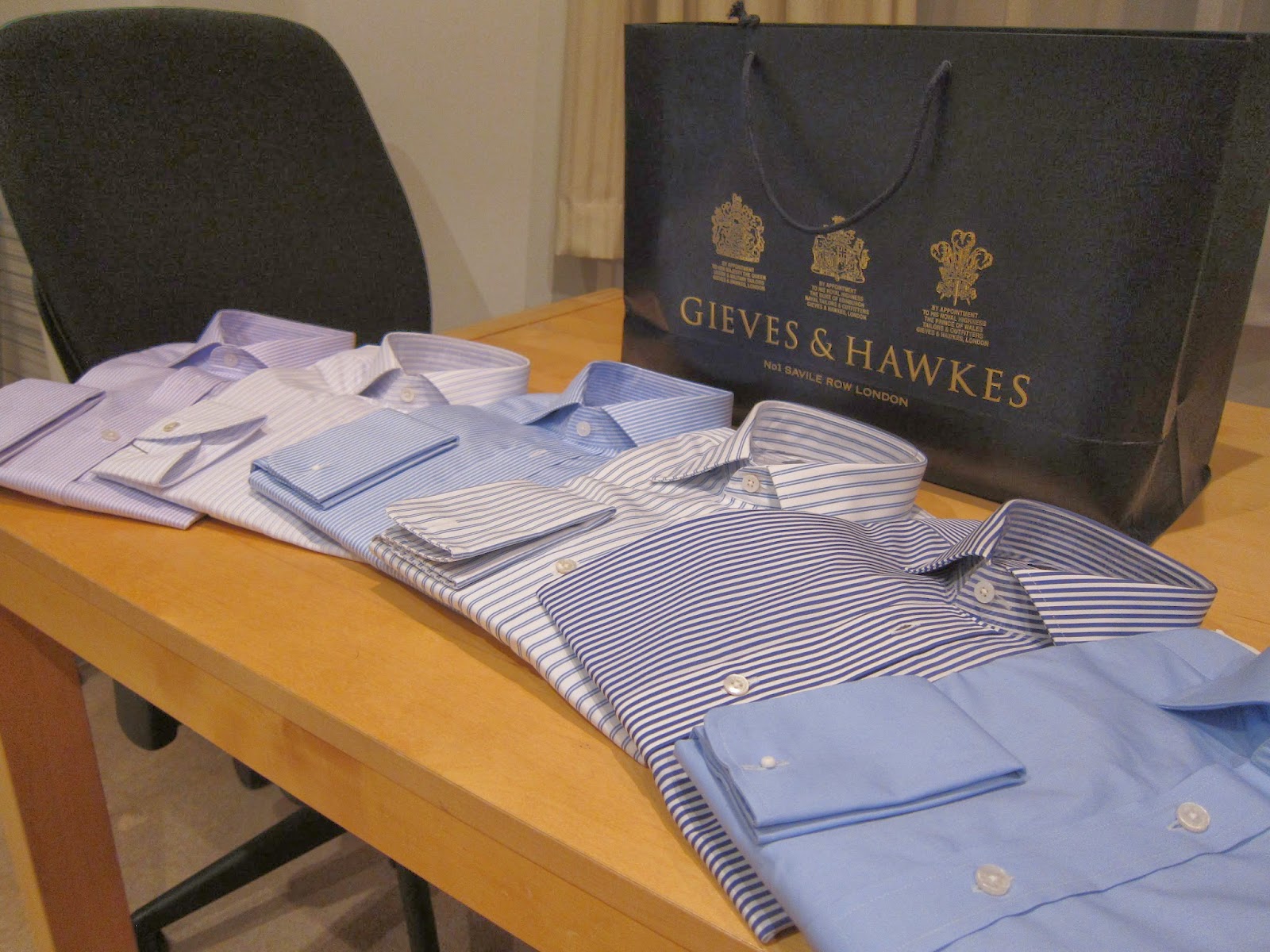 It's time again to post about one of the great places to get fashion for a discount.  In the UK, the talk always goes to Bicester, and its no surprise that this place has grown in size over the last couple of years.

Bicester (pronounced BIS-ter) Village is a shopping outlet and hour by train from London.  (Think of it as the Woodbury of New York City).  It offers all the name brands for men and women, often at 50% off to the normal retail price.  Lots of people flock here to to get the high end fashion products at a much lower price.  I've been there there a couple of times- and found some very good purchases from Prada, Loro Piana, Zegna, Aquascutum, and Gieves & Hawkes.


There are hundreds of stores to shop at in this Village in Bicester.  The town of Bicester pretty much is Bicester Village, that serves hordes of people from London, mostly Europe, and more increasing Chinese tourists.  That's right- Chinese tourists have now started to take tours to Europe to go shop at these locations.  Similar to the Japanese, who could be seen all around Florence shopping for goods because they were so cheap relatively to Japan prices, the Chinese have come to Bicester.  Afterall, for bragging rights its nicer to have a Burberry coat that was bought in U.K, than in China, or so they say.  While I was not concerned about these "other shoppers", but you really can't miss them at Bicester, that now the town has started to put Chinese signs so shoppers from China can easily find the place!

I got a fantastic cashmere sweater here (only 30% off instead of 50% because LP is so premium) but still worth its weight in gold- kept me super warm all winter.  The stock of clothing is not too great as it leaves as soon as new things come in for LP.

Tips: Thursdays is the day to go, because that's when many of the stores get new inventory.  Weekends will always be crowded, and the nicer the weather, probably the more people will actually show up.  So you need to think about whether you want more people to compete with for shopping or the rainy weather.  Ideally both (less people, and a day with great weather) on a weekday for maximum comfort, which is what I did.

As a note, any place that has outlet shopping is generally for those who 1) know exactly what they want for a lower price, and 2) People with an open mind.  (It is worth noting that if you do live in London, you can probably get similar prices when things are on sale.)  It is not a place for someone getting his first suit, or someone who really does not have that much fashion sense.  I'm (possibly incorrectly) assuming all women have some sort of fashion sense, and this is really referring to the gentlemen.

The first time my I went I wanted one thing- an amazing topcoat I could wear with a suit, and also any event in general.  After hunting at the stores, I saw a couple of good ones but some were just too hip (D&G,Versace), and some just plain boring.  A final late minute stroll at Prada (avoided it earlier because the lines were too long- just like LV!) actually yielded great results- they just had a small selection left of top coats and there were two that fit me- one black and one blue.  Fantastic!  After some deliberation I chose the black one- and it turns out to be one of the best investments  I've ever made.  A great buy at Bicester Village!

The second time I went to Bicester was just wanted to see what else he could add to his collection.  Kept an open mind to see what was nice.  Ended up buying a bow tie and cummerbund, as well as a regular necktie from Zegna.  An amazing fantastic deal, but it gets even better.  I then went to Aquascutum to look for trench coats.  There were a lot of selection, but nothing in the type I wanted.  (As a side note Burberry has a fantastic selection, but I did not want a Burberry classic khaki coat as I thought everyone has a Burberry and I already had a cheaper J.Crew.)   He then asked if there was anything in his size, and there was one coat left.  There was this amazing trench coat in black left in my size, and it went for £165 regularly, but because of the sale it went for half price!  For £82.5, getting a trench coat like that is probably one of the best deals I've ever seen.  Weeks later I saw pretty much exactly the same thing at the store in London, for a much much higher price.  Really was a great deal!

So how do you get there?  You can take the train or the bus.  I recommend the train if you live close to the station because its faster and runs on time.  The buses could have traffic, so you never know, but they are more frequent.  Best time to go is on weekday when its sunny and warm.  You may not be able to choose your day of good weather, so just go on Thursday if you can.

Best Way to Shop:
Rather than try to go to all the stores, make a note of the stores you want to go to when you get there after picking up a brochure.  Check the ones you want, and stay the course.  Otherwise you'll just spend too much time looking for things that don't really interest you.

Set a limit on how much to spend.  I know its tempting to not, but have a rough idea.  Saying £300 is good though it might be difficult if you find a great deal, so maybe a range of of £200-400 would give you a bit more leeway- though it depends on the person.

Always go with someone else if you can- especially if you don't have any fashion sense.  Preferably bring a girl- they always seem to have some fashion sense.  If not you can ask the sales person, though while they may say A looks better than B, they will obviously try to get you to buy something in that store.